’11 lakh deaths ….. Corona will spread more rapidly in winter, even a distance of 6 feet will not work’ 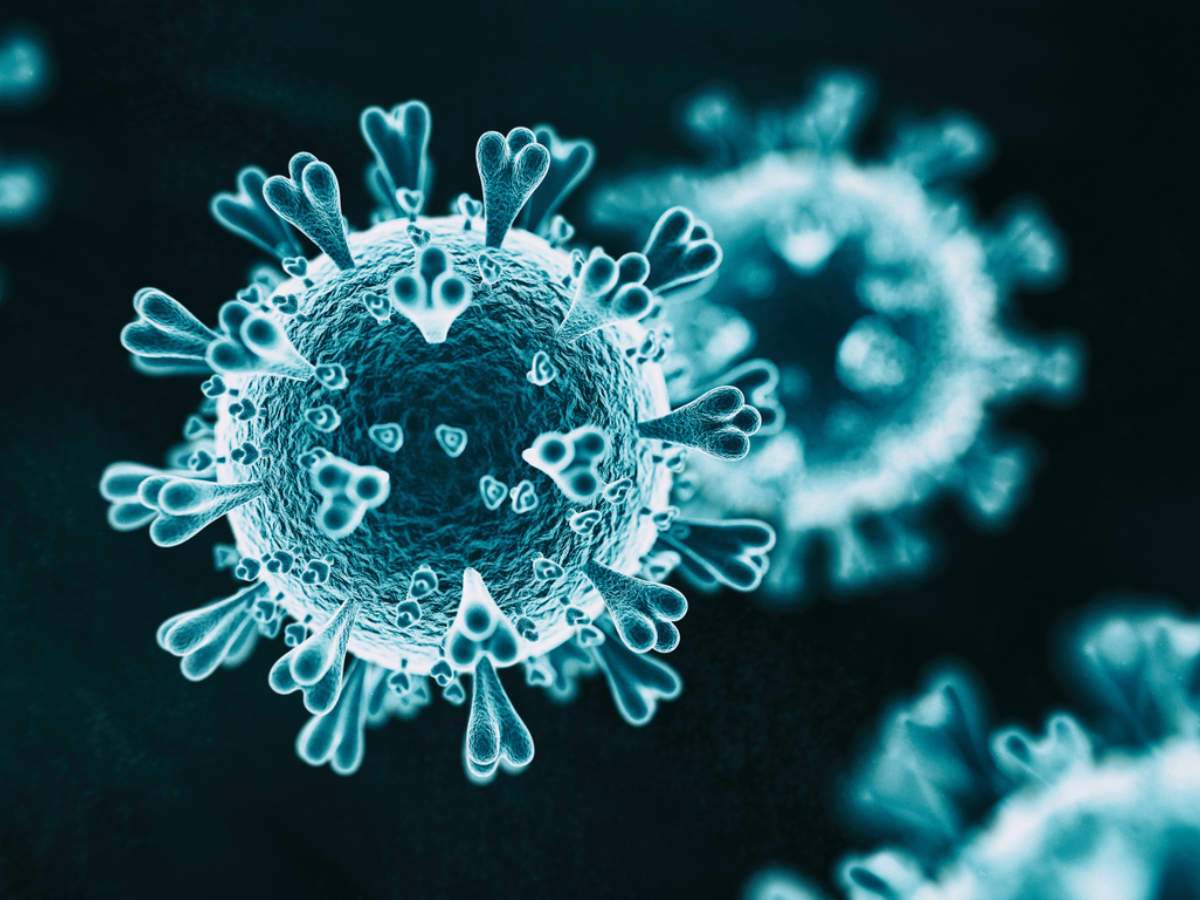 Los angeles
With the outbreak of Corona virus, it was expected that the virus would end with the arrival of summer. However, this did not happen and so far it has killed around 1.1 million people worldwide. However, the virus was spread through aerosol particles in the summer. Now it can increase with the arrival of winter through small drops coming out of the nervous system (Respiratory droplets). The danger of corona virus infection coming into contact with these drops has been feared in a recent research. This study appeared in the Nano Letters Journal.

6 feet is not enough
This report also said that the rules that are being followed for social distancing are not enough. Researcher Yanying Zhu, who took part in the study, said that in most of the cases in his study it was found that these drops can go more than 6 feet away. Such a distance has been declared safe by the CDC (Center for Disease Control) of America.

Danger in cold places
At the same time, inside the house and buildings, walk-in fridges and coolers, or in places where the temperature is low and the humidity is high, these drops can go up to 6 meters (19.7 ft). After this, they fall to the ground. They say that the virus can be contagious from several minutes to one day. Zhu said that this could be one of the reasons that many people have come to know about the infection from meter processing plant in many places.

Drops spread virus
On the other hand, in hot and dry places, these droplets quickly turn into steam. In this case, they leave behind parts of the virus which meet other aerosols. These aerosols are released from speaking, sneezing, coughing or breathing. Lei Zhao, lead author of the study, says that they are extremely small, usually smaller than 10 microns. They remain in the air for hours, which can cause a person to breathe.

Avoid weather-temperature
Scientists tell that aerosol transmission is more dangerous in summer and these drops in winter. At the same time, it is necessary to understand that according to the temperature and weather of their place, people have to take proper protection so that the virus can be prevented from spreading. Scientists say that there is more social distancing in cold and humid rooms. He hopes that this will help governments in formulating health policies. Such guidelines can be developed which can reduce the spread of virus. It will also help in designing the mask.