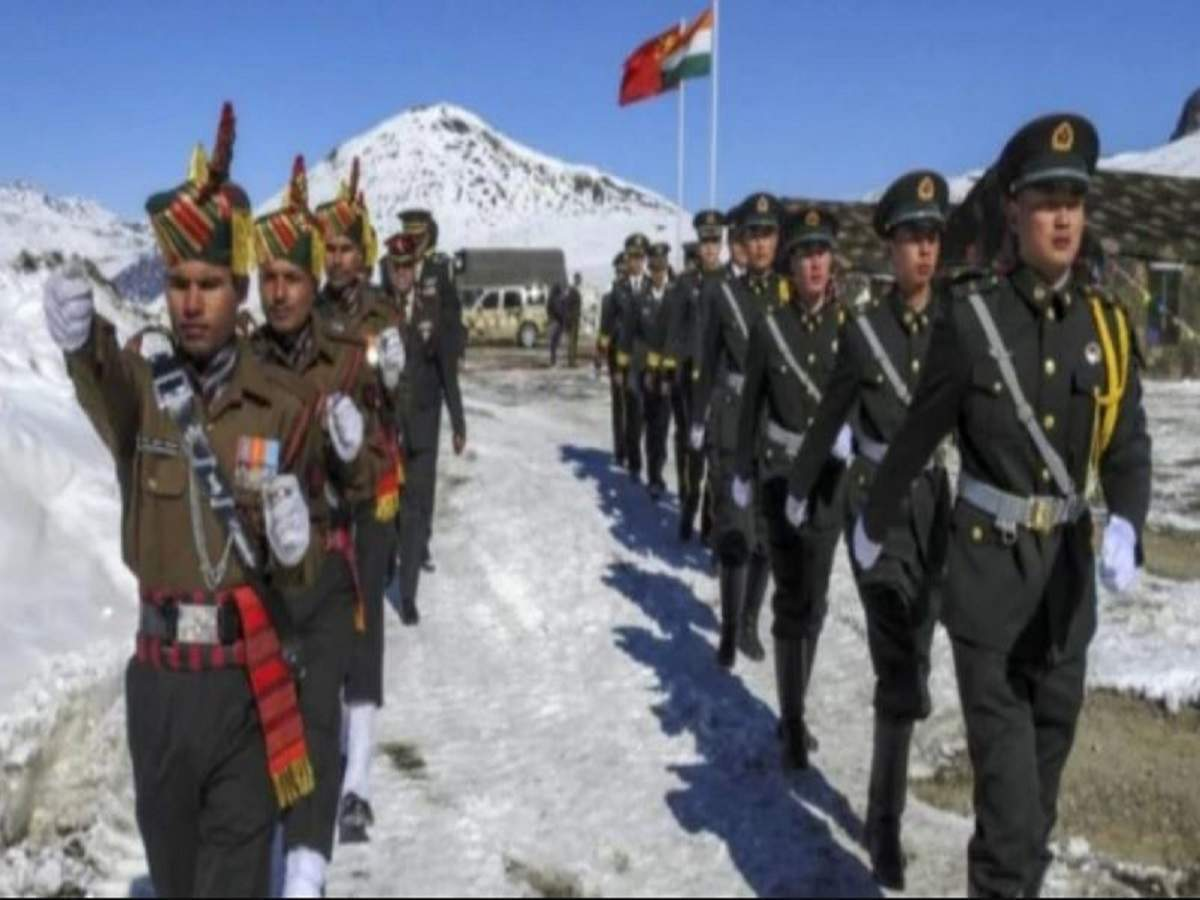 Beijing
China is now opening a new front in Northeast India, in the direction of occupying Indian land in Ladakh. China has increased the movement of ordinary citizens along the Line of Actual Control in Arunachal Pradesh. These Chinese citizens are eyeing the mountain pass in Arunachal Pradesh. Chinese are common citizens roaming in these areas but are wearing army uniform. China has done a similar act in Ladakh, especially in Demchok area. According to the report of the New Indian Express, the incidence of raking on the LAC with the help of common citizens in Arunachal has increased significantly. The Chinese nationals who are spying here are wearing army uniforms, which has alerted Indian security agencies about China’s move.

Asked citizens to come in uniform
It is being told that Chinese citizens have been asked to wear uniforms so that they look like Chinese soldiers or border guards. The Chinese army is also doing this kind of action in Ladakh. Sources say that China is using ordinary citizens to spy on India. Earlier China has sent its citizens to Demchok to spy on the Indian Army’s advance fronts. China is sending different teams every week. Indian defense experts say that the Arunachal sector is very sensitive and China’s objective is to gather ground information through such activities. Apart from this, we have to find weak links and find people who can work for China. He said that India should be cautious about this.