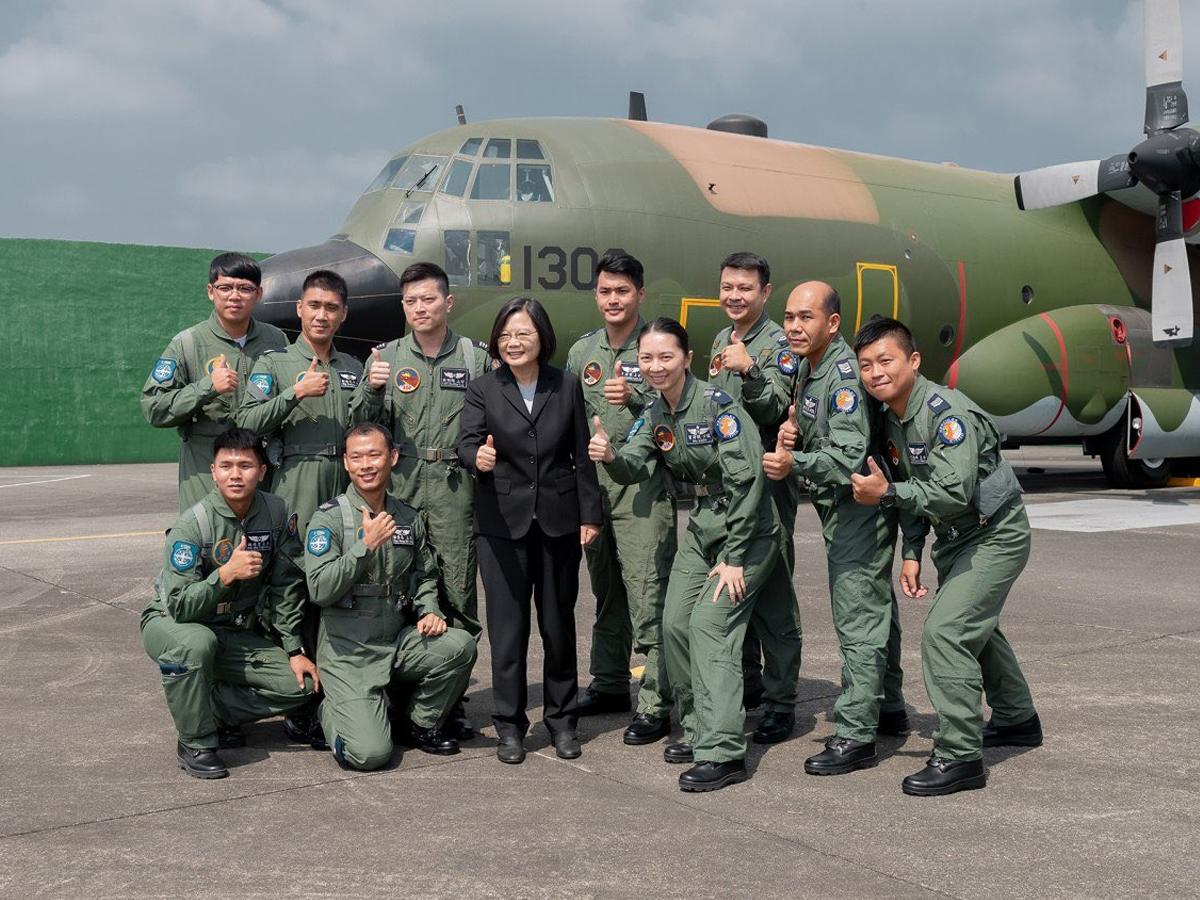 Taipei
Facing the threat of Chinese attack, Taiwan is now ready to defend itself. Taiwan is going to buy $ 7 billion of state-of-the-art weapons from the US. This will be the biggest deal between the two countries. These weapons include cruise missiles, landmines and other military equipment. The most special weapon in this deal is the MQ-9B Reaper Drone Aircraft. Taiwan is going to spend $ 400 million on these drones. On the other hand, China is fueled by the sale of new weapons to Taiwan. Including this deal, so far during the tenure of Trump administration in the US, Taiwan has bought or is going to buy weapons worth a total of $ 15 billion. Earlier, during the eight-year tenure of the Obama administration, Taiwan bought weapons worth $ 14 billion. Earlier Taiwan had purchased state-of-the-art tanks from the US but now the purchase of cruise missiles and drones will add more pressure on China.

China is also alerted to the deal
This is the reason why China has also become alert in view of this new deal. It is believed that if the US allows the deal, China can speed up its occupation campaign on Taiwan. Experts say that this deal will further intensify China’s claim of possession over Taiwan. He also says that this deal may increase resentment in China’s Communist Party as well. British expert Steve Tsang said, “China will be very angry with this deal.” I am afraid that China may increase further exercises in this area. Explain that according to the law of 1979, the US is obliged to provide sufficient weapons to Taiwan to protect it. It is being said that if there is a deal of $ 7 billion arms, it will be the biggest deal after the defense agreement of US and Taiwan.

Taipei does not appear to be ready to bow
Even though China wants Taiwan to gain military strength by showing it, Taipei does not seem ready to bow down. Taiwan’s military has made it clear that even if it does not increase enmity with anyone, it will not remain silent on the anti-action against itself. The Taiwanese military has also shown a glimpse of its intentions. With the video shared on Twitter, it is written – ‘Do not underestimate our dedication to protect our country. Our army will not enmity anyone but will react to hostile activities. On the other hand, China’s PropGanda newspaper Global Times quoted China experts as saying, “F-16V fighter jets may be a threat to PLA but PLA has J-10B and J-10C fighter jets in its collision And they cannot even face J-11, what can be said about J-20. Experts also said that PLA would destroy Taiwan’s airfields and command centers if force reinvention was attempted and the F-16V would not even get a chance to fly and those who were already in the air would not have room to land Will get