Announcement of Nobel Prize in the field of medicine, know who received this award 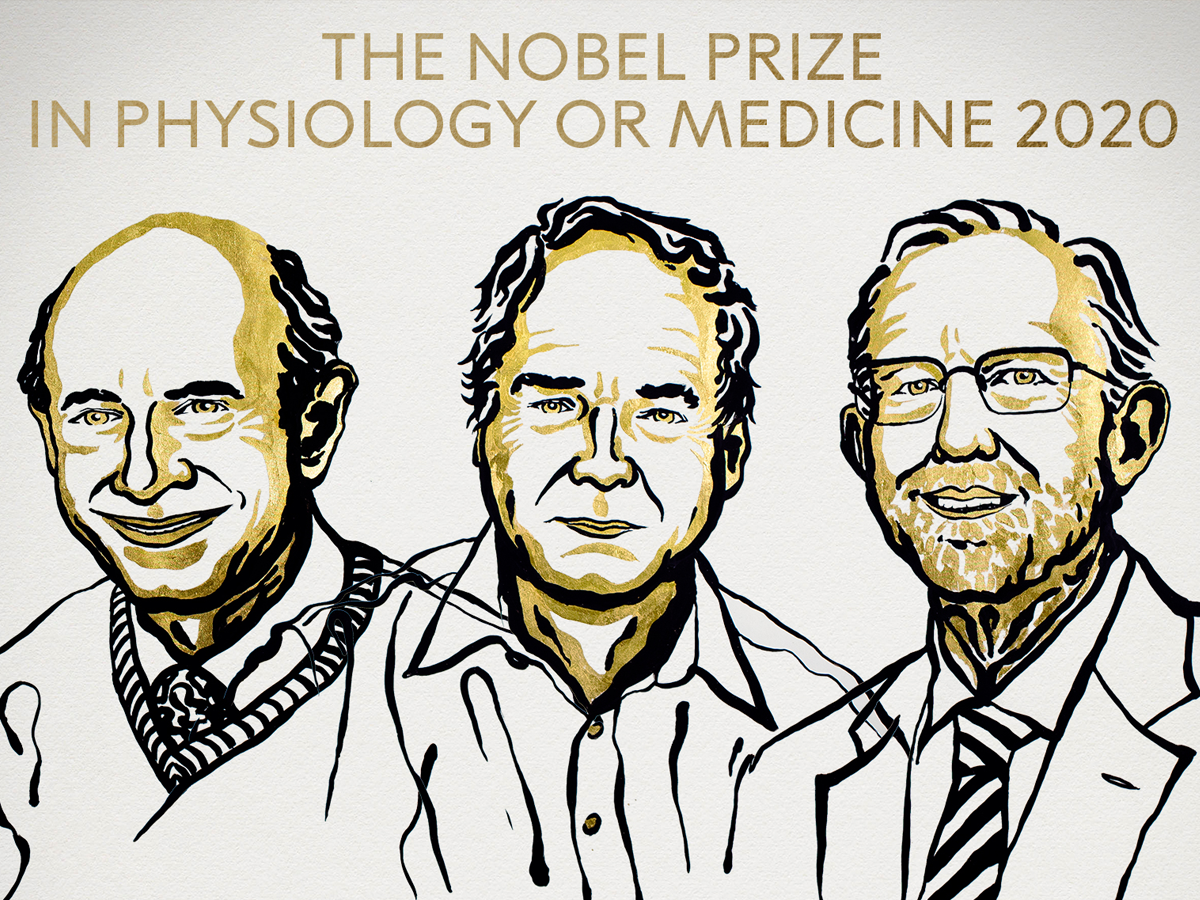 Stockholm
In the field of medicine in the city of Sweden’s Stock Home has been announced. This year’s Nobel Prizes have been awarded to Harvey Altar (), Michael Houghton and Charles Rice. These scientists have been given to search for Hepatitis C virus. These scientists have been given a reward of about 11 lakh 20 thousand dollars. The Nobel Prize institution said that this year this award has been given to all three scientists for their contribution in fighting blood-borne hepatitis. The institution said that a large number of people worldwide have cirrhosis and liver cancer due to this hepatitis. All three scientists made a fundamental discovery in the search for a novel virus, which could identify hepatitis C. This amount will be distributed equally to all three. These awards were announced in Stockholm city of Sweden, like every year. Other Nobel Prizes will be announced this week. Michael Houghton is from the University of Alberta and Charles Rice Rockefeller University. According to the Nobel Prize institution, this week, Nobel Prizes will be announced in the fields of Physics, Chemistry, Literature and Peace. At the same time, Nobel prizes in the field of economics will be announced on next Monday. Let us know that this time there is also President Donald Trump of America in the race for the Nobel Prizes of Peace. He has been nominated for a peace deal between Israel and the UAE.