India formed Ladakh illegally, we do not recognize: China 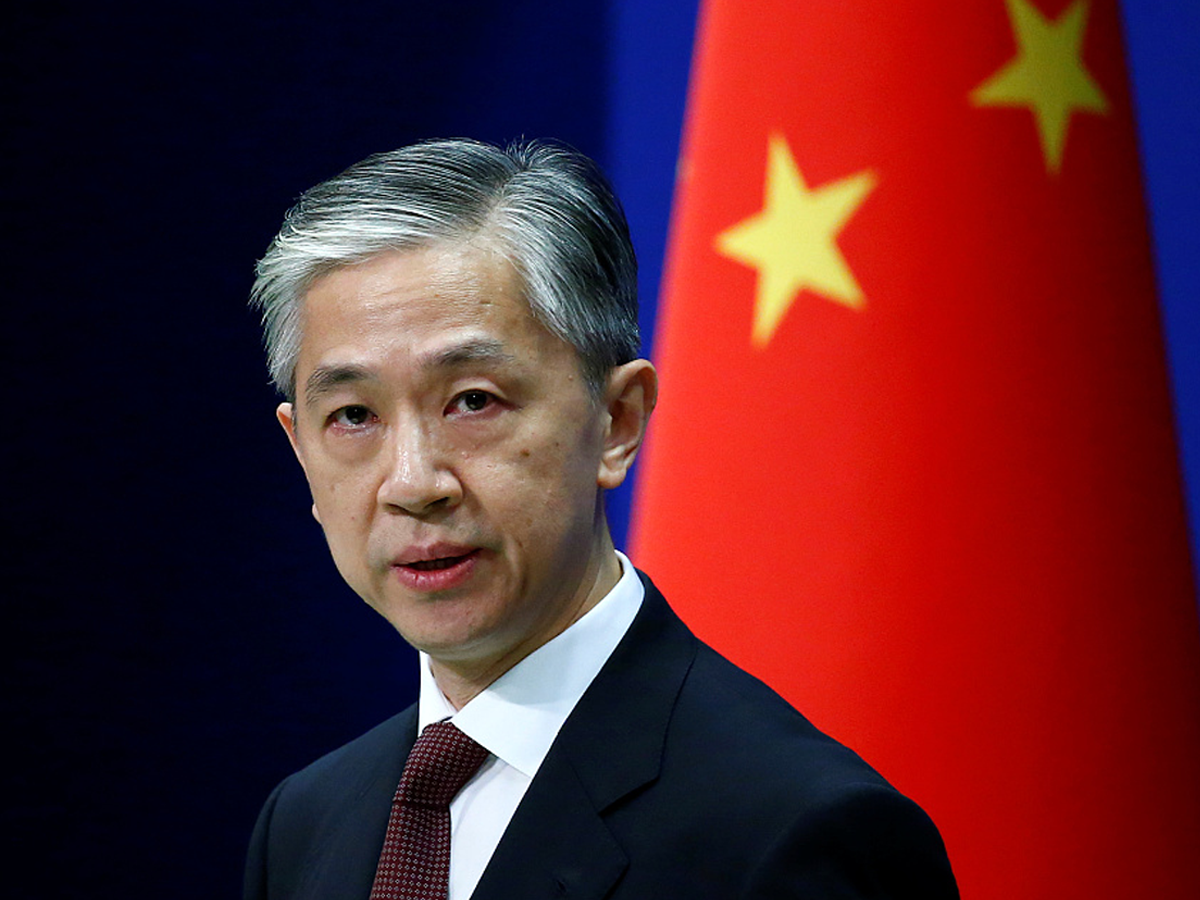 Beijing
China, which has deployed thousands of troops and missiles along the Line of Actual Control under the guise of talks with India, has said that it does not recognize Ladakh as a union territory. Wang Wenbin of China’s Foreign Ministry said that India has established Ladakh illegally. The Chinese Spokesperson also said that we also oppose the creation of infrastructure to serve India’s military objectives in the disputed area. The conflict between India and China has been going on for the last 5 months. The atmosphere at the border has been tense since the skirmishes between the armies of the two countries in the Galvan Valley. Meanwhile, to make China feel its power, India has deployed its most powerful missile on the border. This missile named Nirbhay is capable of hitting from surface to surface. The firepower of the Nirbhay cruise missile is being reported up to 1000 km range. According to experts, the target is infallible. Nirbhay has been developed by DRDO and is a fully indigenous missile made in India. This is Nirbhay’s first deployment. It was in the process of testing for the last seven years. It has the potential to destroy the enemy’s hideout in any season. According to sources, the ability to kill till Tibet is in Nirbhay.